The Mindstream is an exciting band whose unique sonic blend forms a style of rock music that is both progressive and easily accessible. With Paul Damon Thomas on guitar & vocals, Robert Durham on drums, and Andy Egyud on bass, they are recognized for their dynamic performances and original sound. Together they have been performing as the Mindstream since November 2014, winning fans and gaining momentum as they go. 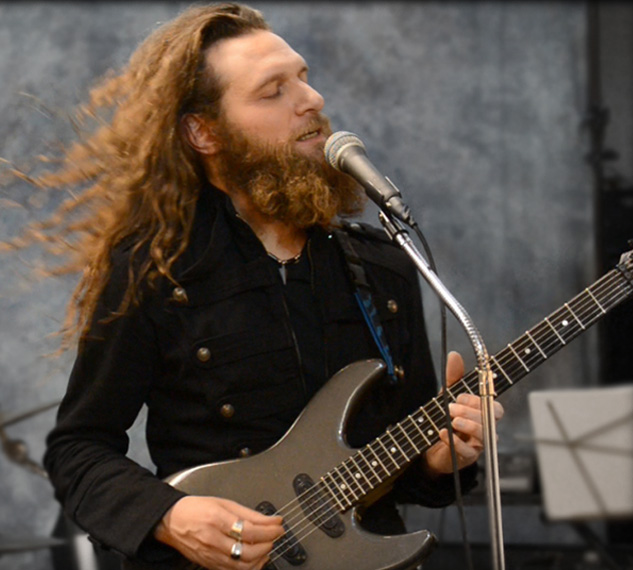 Paul's an inspired composer of space-blues/pop-rock - layering heavy bass and drums with ethereal guitar riffs and melodies. As the founder and leader of the Mindstream, Paul is pushing the boundaries of what people think of as pop-rock music. As a child, Paul's first instrument was the drums. And this is evident in the driving rhythms of his music. At age 13, he bought his electric guitar (the same one he still uses today) and, despite multiple influences, he started writing heavy metal songs. His music quickly evolved, but this influence is still present in the honest lyrics and dynamic pacing of what he creates today. After years of searching for like-minded musicians, Paul decided to put his own skills with multiple instruments to use by setting up a personal studio. He then focused entirely on writing and recording the brand of music he had been yearning to create. 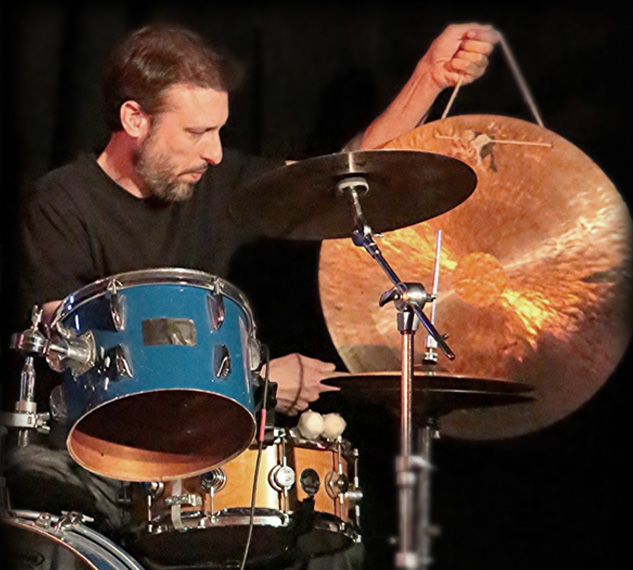 Robert is an experienced drummer who also has an impressive history of playing multiple classical instruments. He enjoys collecting and studying various instruments to explore their differences. However, drumming has always remained his musical priority - including his work with the progressive rock band 3RDegree. When Paul first met him, Robert was the violinist/flautist of a friend's musical project. Years later, after being given Paul's solo recordings, Robert recognized their similar musical interests, and playing styles, and was happy to join with him. Robert's highly skilled, expressive, and solid drumming is essential to their sound. Andy's love of the bass guitar, and his background in jazz and funk, helped focus his commitment to great technical skill and command of his instrument. While dealing with his own struggles to find musicians with the ability, and integrity, that he was searching for, Andy was contacted by Paul about joining the Mindstream. After listening to the demos, Andy joined Paul and Robert, bringing a great deal of enthusiasm for the project, and adding his own flare with his driving bass guitar.